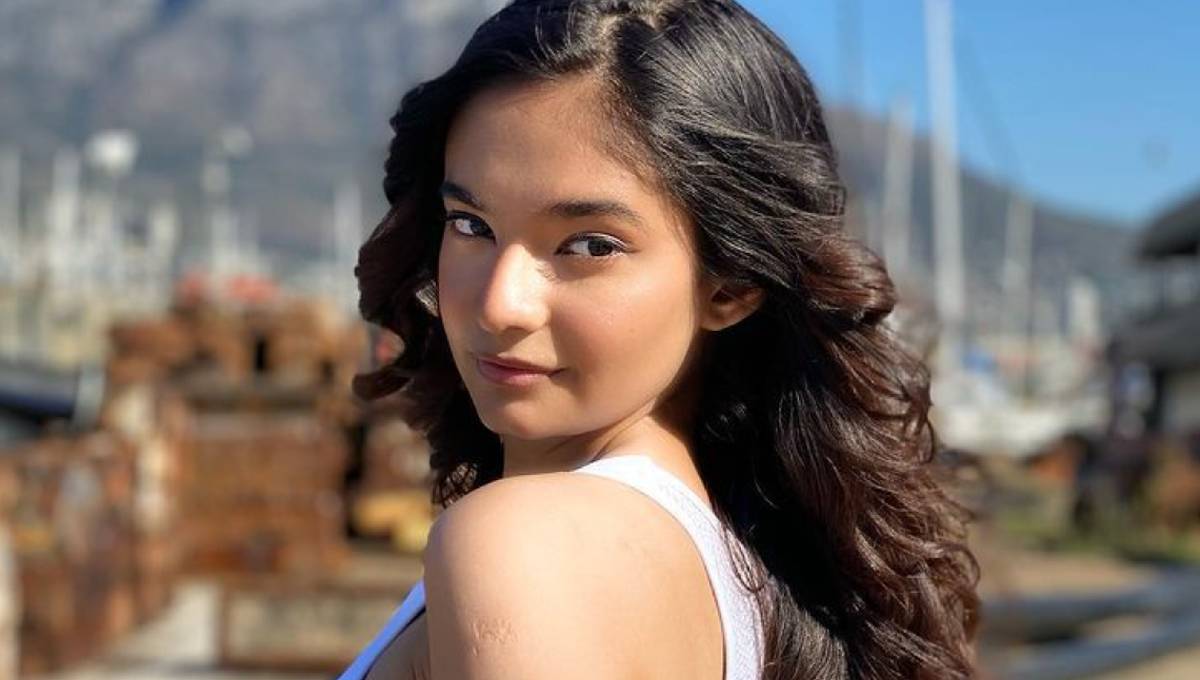 New Delhi: Actress Anushka Sen, who won hearts as a little girl in the TV show ‘Balveer’ and is known for her work in ‘Jhansi Ki Rani’, will soon be making her debut in a Korean film. He has recently completed the first schedule of Korean debut film ‘Asia’. She has returned to India after finishing her shoot. After returning to the country, he has shared his experience.

Talking about the film, Anushka Sen said that the name of the film I am doing is ‘Asia’. Its concept is very unique. Playing an important character, I am representing India in a way in the film. I had a really great experience filming in South Korea and it’s going really well.

playing the role of a murderer

He further added that the first schedule of the film went really well. I have a very strong character, I am playing the role of an assassin for the first time. I’ve never played an assassin in my career, so this is going to be really new and unique.

Actress Anushka Sen has drawn parallels between the Indian film industry and the South Korean film industry, saying that most of the Indian industry and the Korean industry have a lot in common. Everyone works really hard on the sets when it comes to passion for a project. Everyone wants to give the best output and their best. The aesthetic of this film was different, the type of shots were also different, I saw some new cinematic style used in the film which was very creative, very new. I have learned new things in South Korea.

The film will be released in many languages

The film ‘Asia’ will be released as a multilingual film. The film is written and directed by Lee Jung-sub. The film features actors from various countries such as India, Korea, Thailand, Malaysia, Indonesia, Philippines, Japan, Vietnam and the US.

Ghum Hai Kisikey Pyaar Meiin: After knowing the truth, for Savi-Vinayak… Virat will hold the hand of this girl! Pakhi’s heart will be shattered

Anupamaa: Anuj-Anupama took such a step after hiding the truth of Nirmit, you will also become emotional after watching the latest episode