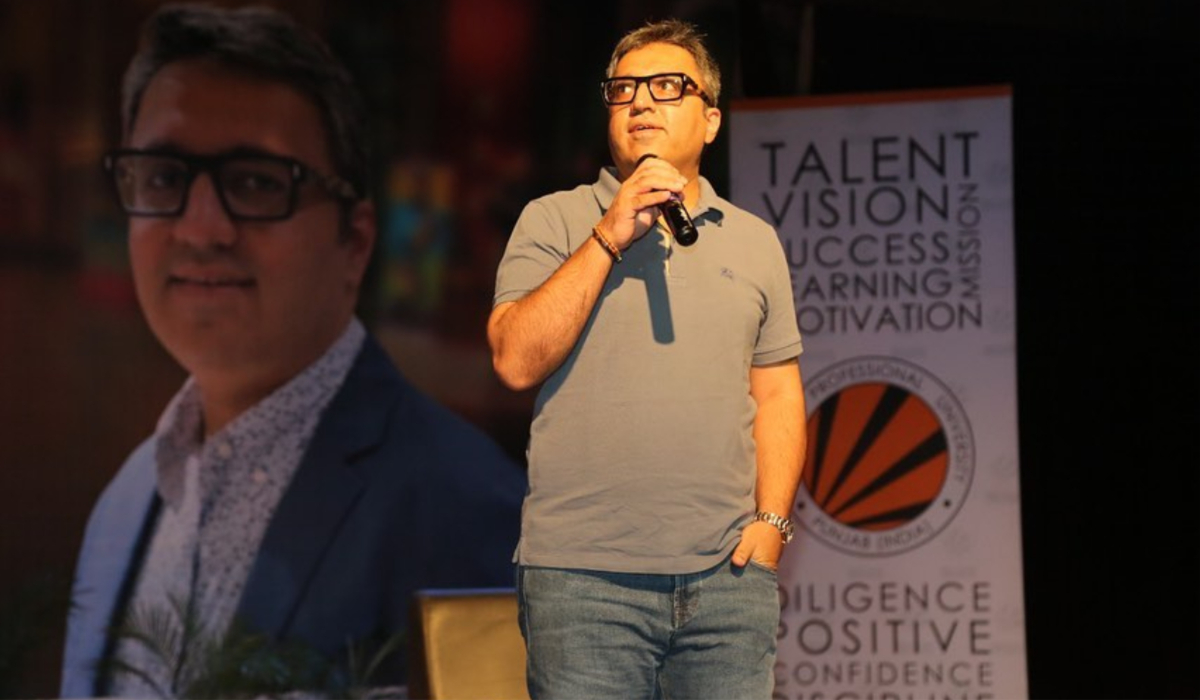 Ashneer Grover said, “You will never see me on the show, only unsuccessful people go to this show, not successful people. There was a time when I used to watch this show too, but now I feel it’s out of date.” He approached me, I said sorry, this is not going to happen.” Ashneer Grover was a part of the first season of ‘Shark Tank India’ and he became quite popular as well. People still like his ‘duplicity’ dialogue.