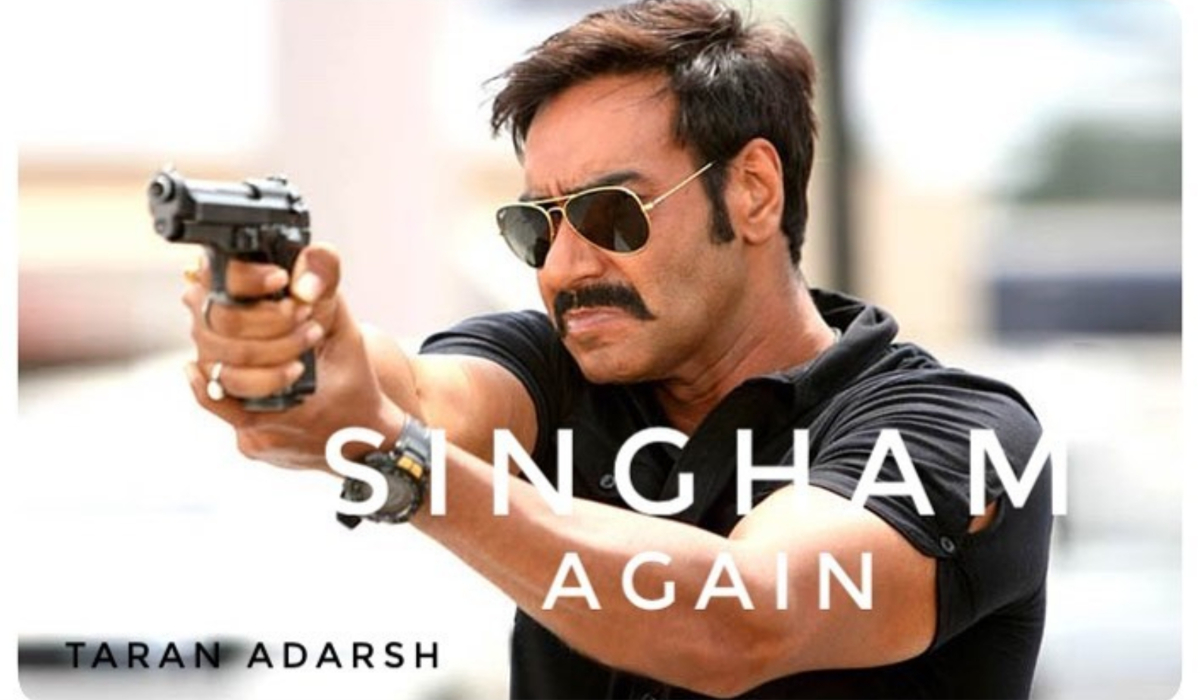 Singam Again: Ajay Devgn’s film ‘Drishyam 2’ is earning hugely at the box office. The film is getting tremendous response. Meanwhile, Ajay Devgan has announced his another new film after ‘Bholaa’. Now the third part of his hit film ‘Singham’ is about to come, the director of the film is Rohit Shetty.

Trade analyst Taran Adarsh ​​has given this information while sharing a post on his Instagram account. Posting a photo of Ajay Devgan, he told in the caption that Ajay Devgn is going to be seen in ‘Singham Again’. After completing the film ‘Bholaa’, Ajay and Rohit will start working on it. The pairing of Rohit Shetty and Ajay Devgn has always been a super hit. Both have worked together in ‘Singham’, ‘Singham 2’, ‘Golmaal’. All these films have been successful at the box office, now once again both the stars are ready to entertain the fans.

Ajay Devgn last worked with Rohit Shetty in the film Sooryavanshi, which was released in the year 2021. In this, Ajay Devgan was seen in the role of Singham. He got very less space in the film, but he managed to win the hearts of people with his strong acting. Akshay Kumar, Katrina Kaif and Ranveer Singh played the lead roles in ‘Suryavanshi’. Let us inform that Ajay Devgan’s film ‘Bholaa’ will be released in theaters on March 30, 2023. ‘Singham Again’ is based on terrorism, in which the hero goes to Pakistan to nab terrorist organizations.