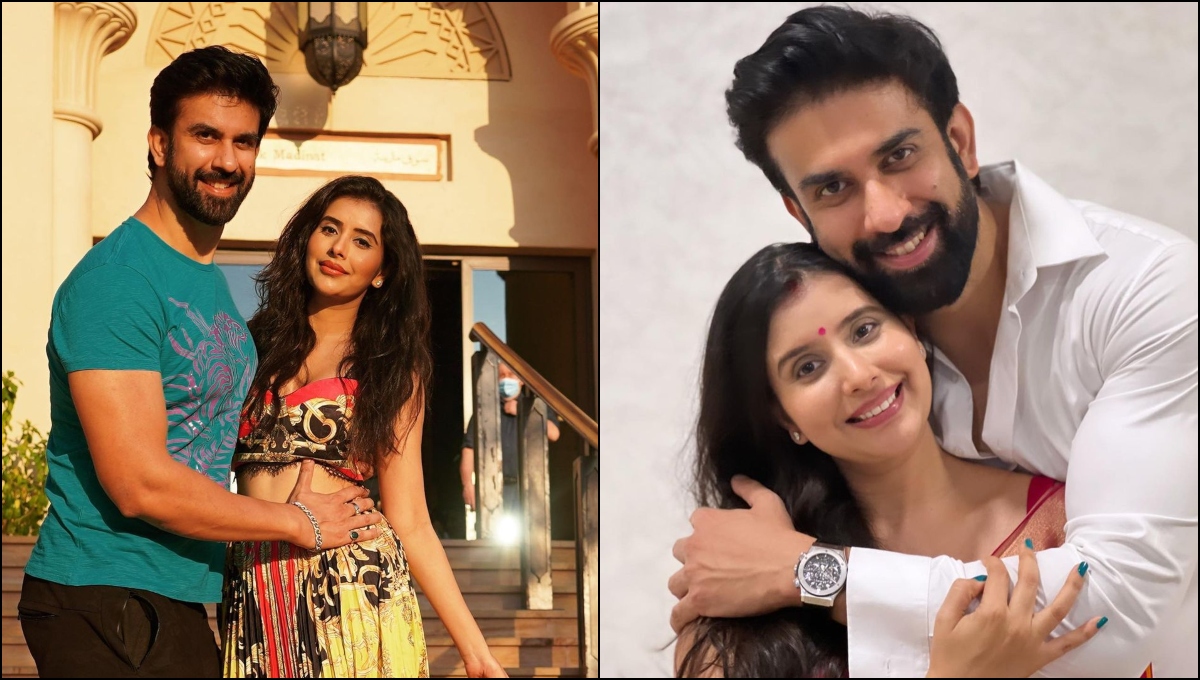 The personal life of TV actresses Charu Asopa and Rajeev Sen has been in headlines for the past few months. Amidst the news of divorce, both have made many serious allegations against each other. Recently Charu Asopa had said that Rajeev Sen is using the name of his daughter Gianna. Rajeev Sen has now retaliated on these reports and targeted Charu Asopa. Rajeev has shared a video on his YouTube account in which he is saying that Charu has used daughter to get views.

These days Rajeev Sen is at his Delhi home where his mother is also with him. Rajiv Sen runs his own YouTube channel where he showed in his latest video that he is enjoying Bengali food with his mother at home and also doing shopping together. In the video, Rajeev Sen says that I do not use my daughter to get views. Gianna doesn’t even live with me. Rajiv further says that Charu herself uses Gianna to get views. Rajeev says that their paths have parted now and the divorce papers have also been signed.

Rajeev Sen further told in the video that everything will be finalized very soon. Rajeev said that life is very short, don’t think so small. On separating from Charu, Rajeev said that I do not even have a daughter yet and it seems strange even to think that we are separating. Rajeev-Charu’s marriage is on the verge of breaking up and in such a situation various kinds of things are going viral on social media regarding both of them. People have even started saying that both do this for publicity. Rajeev and Charu got married in the year 2019 and only after 3 months of marriage, a rift started between the two. Rajeev-Charu’s daughter Gianna was born in 2021, whom they have named Gianna.