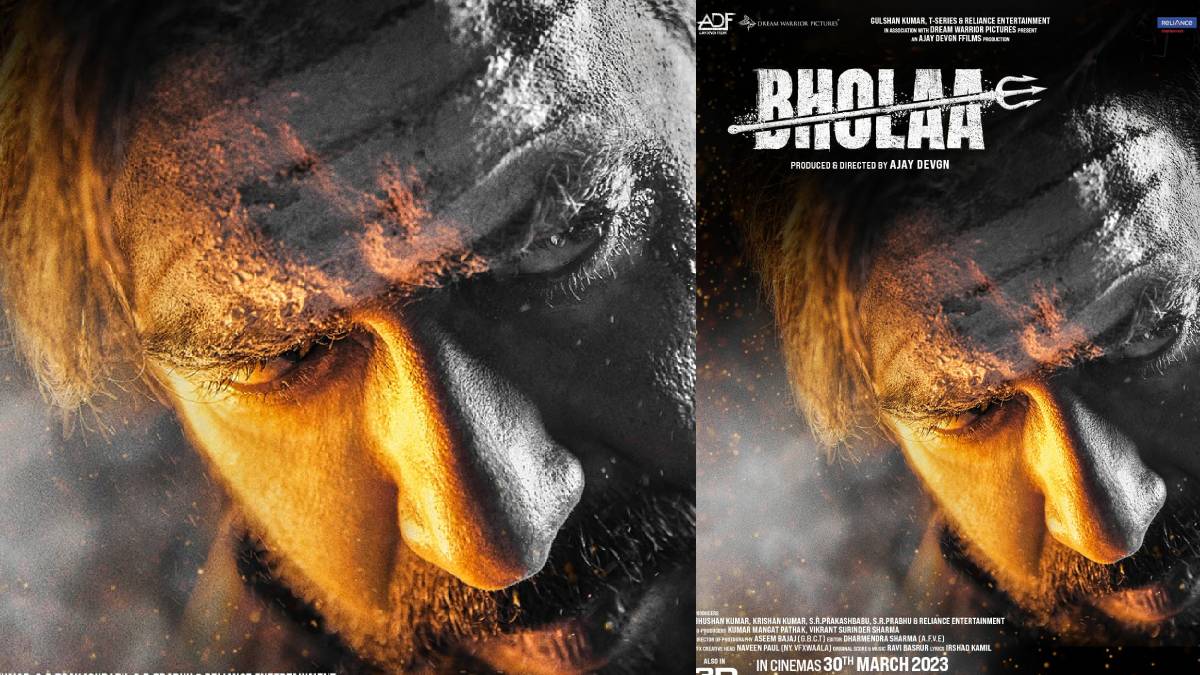 Bhola Release Date Out: Bollywood superstar, director and filmmaker Ajay Devgan is all set to win the hearts of people once again. He has grabbed headlines with the first look of his most challenging, crazy, high-octane film, ‘Bhola’, and now he has announced the release date of the film in a special way.

When will ‘Bhola’ be released

Ajay Devgan’s fans are quite excited about the release of the film, ‘Bhola’. That’s why Ajay Devgan has also announced the release date of the film in a bang style. He has released his 4 new posters from the film and told that the film is going to release on 30th March. See this post…

Sharing the post, Ajay Devgan wrote in its caption, ‘One rock, hundred devils’ and with it he wrote, ‘#Bholaa is coming in this Kalyug on 30 March 2023’. The caption explains what an adrenaline rush mega offering this is. Let us tell you that this film is about a person who is fearless. He is fearless as he prepares to take on drug-mafiosos, corrupt forces and the many tragedies that come his way in his difficult 24-hour journey.

Such is the story of the film

It is said to be Devgan’s most daring film till date. Described as the story of a one-man army, it is set over a single night, fighting hordes of enemies in varying forms. He is a father who will fight anyone who comes in the way of his quest to reach his young daughter.