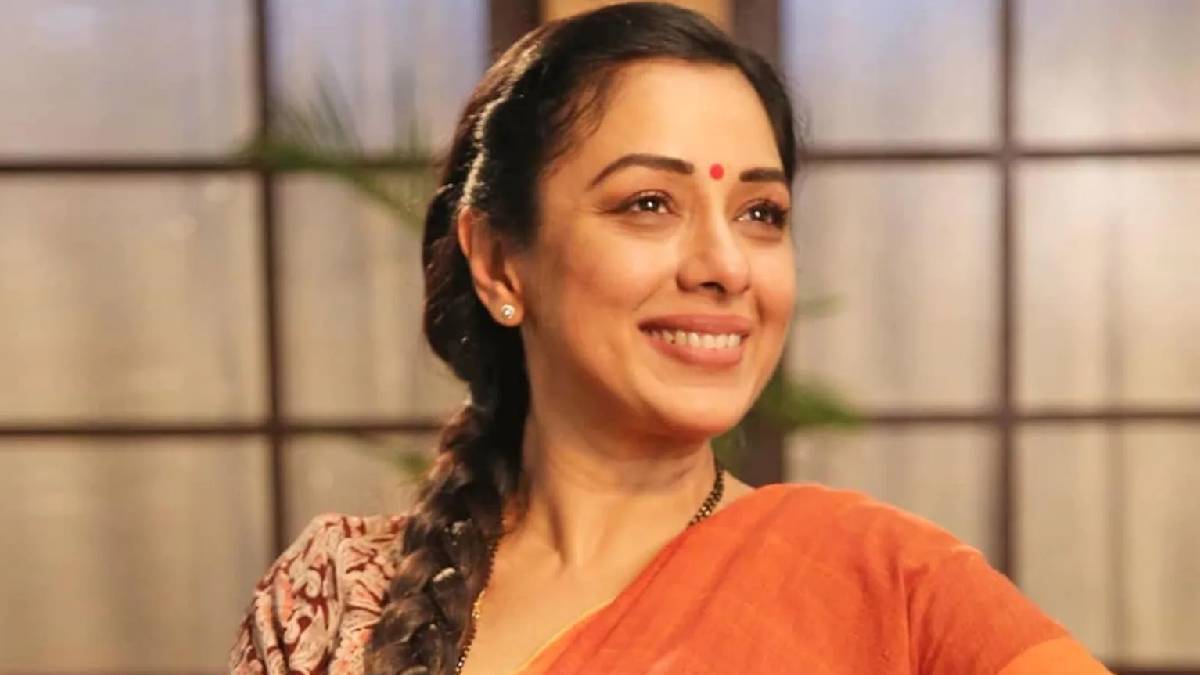 new Delhi: Rupali Ganguly is the most famous actress of television industry. She is well-liked for her role in the TRP No. 1 show ‘Anupamaa’. She is massively followed on social media and never misses an opportunity to update her fans about her personal and professional life. That’s why Rupali has now created a stir by sharing a video.

Recently, Rupali shared a BTS video from the sets of ‘Anupamaa’ on her Instagram handle and asked her fans to guess about it. Sharing the video, Rupali wrote, “Fresh fresh BTS Let’s guess what’s happening!!!” Watch this video…

Amitabh Bachchan also danced on ‘Mera Dil Yeh Pukare Aaja’, Big B himself will be stunned after watching the video

people made such comments

As soon as Rupali shared the video, the comment section was flooded with a lot of responses from fans who were speculating what could happen in the upcoming episode. “Happier scenes coming soon,” wrote one user, while another wrote, “Whatever it is, I hope it’s happy and light.” Well, after watching the video, we cannot wait to see what the upcoming episodes have in store for the viewers.

In a recent conversation, Rupali had said that she is happy to be a part of ‘Anupamaa’ as the track is meant to inspire people. The show has been topping the BARC TRP charts for a long time due to its strong content. On the work front, the actress is currently wrapping up her role in ‘Anupamaa’, she has earlier been a part of shows like ‘Sarabhai Vs Sarabhai’, ‘Sanjeevani’, ‘Baa Bahu Aur Baby’.

Avatar 2 Box Office Collection: There was a sharp decline in the earnings of ‘Avatar 2’, this much business happened on the fourth day